“Hump thru the slump” 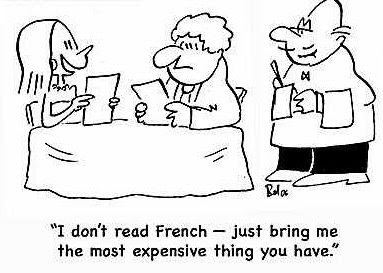 A leading dating site has found its match. This recession has helped Match.com realize a 26% growth in membership from last year. Existing users are also using the site more often. It makes sense, online dating is probably cheaper and more efficient than offline. People can screen and filter each other out, avoiding disaster dates and interpersonal encounters that cost money.

Some friends of mine started a dating site in Chicago that is blowing up, called CrushMe.com. They are Michigan entrepreneurs, MSU alumni, and have a fresh approach at online dating. Rather than focusing on the compatibility testing and long profile descriptions, its a site based on pictures. The tagline is “it all starts with a look.” Check it out. They are always throwing parties around in the windy city.

If you read part 1 of this blog, you would have certainly heard about my beloved Tata Indica that transported me around the dreadful streets of Hyderabad. Satyam drove it like a champ, and it played an instrumental role in my adventures. If you want a Tata for yourself, you no longer need to go to Hyderabad, or anywhere else in India for that matter. The Tata Nano might start selling in the US in 2011. It is the world’s cheapest car, selling for a mere $2500, allowing many Indians to own a car for the first time. Check back in 2 years to see if the imports come with a Satyam-like driver.